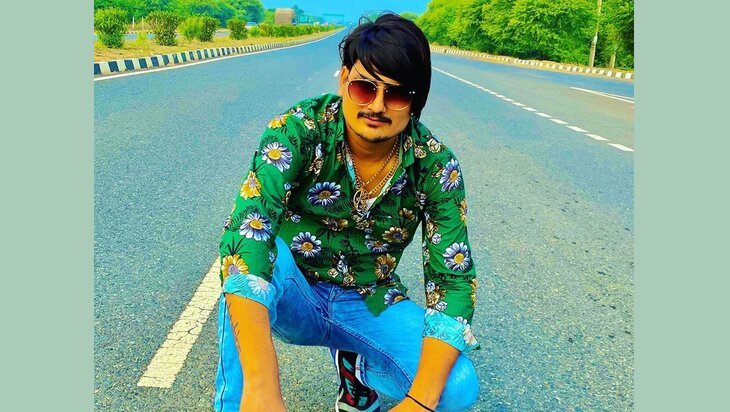 Amit Saini Rohtakiya is a Singer, Lyricist, and Music Director associated with the Haryanvi Music Industry. He was born on 11 November 1993 and her birthplace is Rohtak, Haryana, India. Her height is about 5′ 11”. He did his schooling at Government Public School, Rohtak. His father’s name is Naresh Saini and his mother’s name is Sushma Devi. He has two sons whose names are Yamen Saini and Mannat Saini. 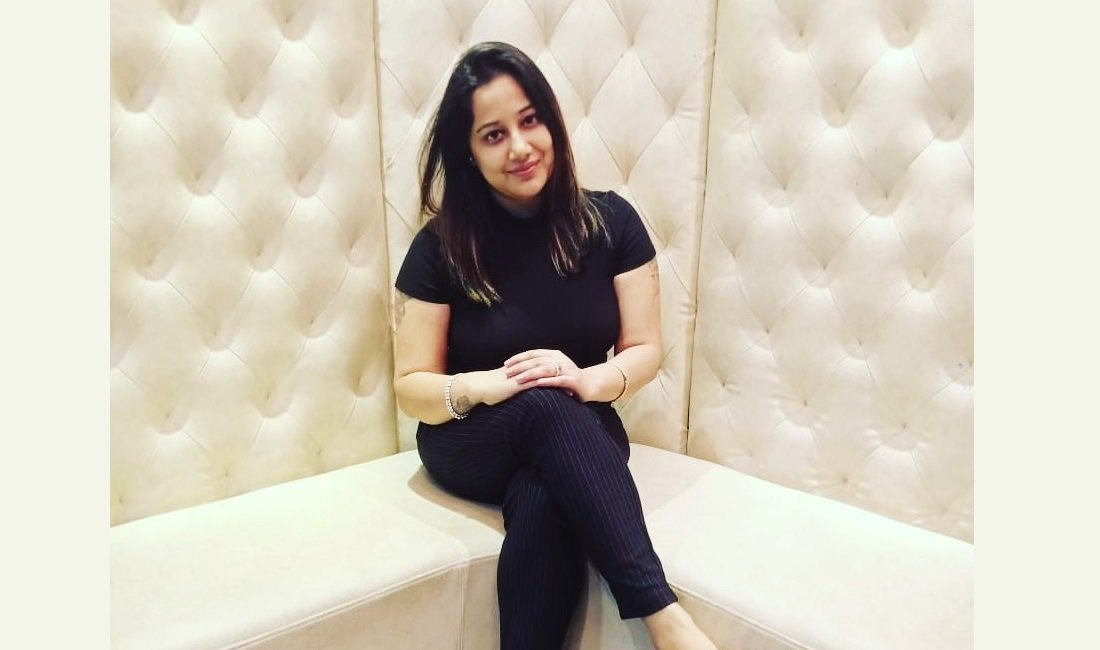 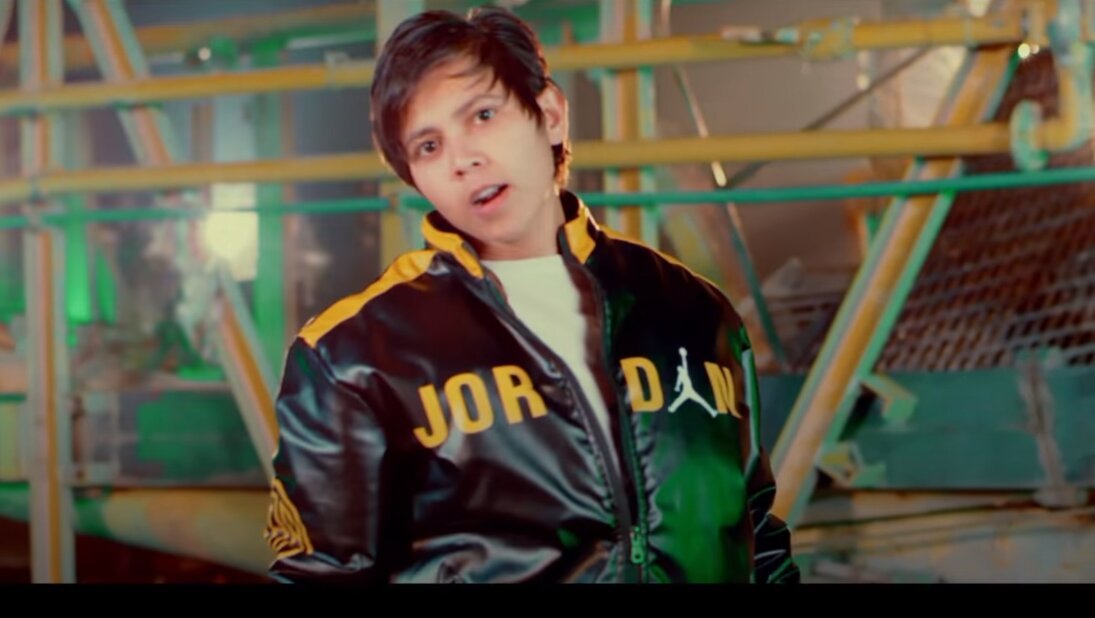 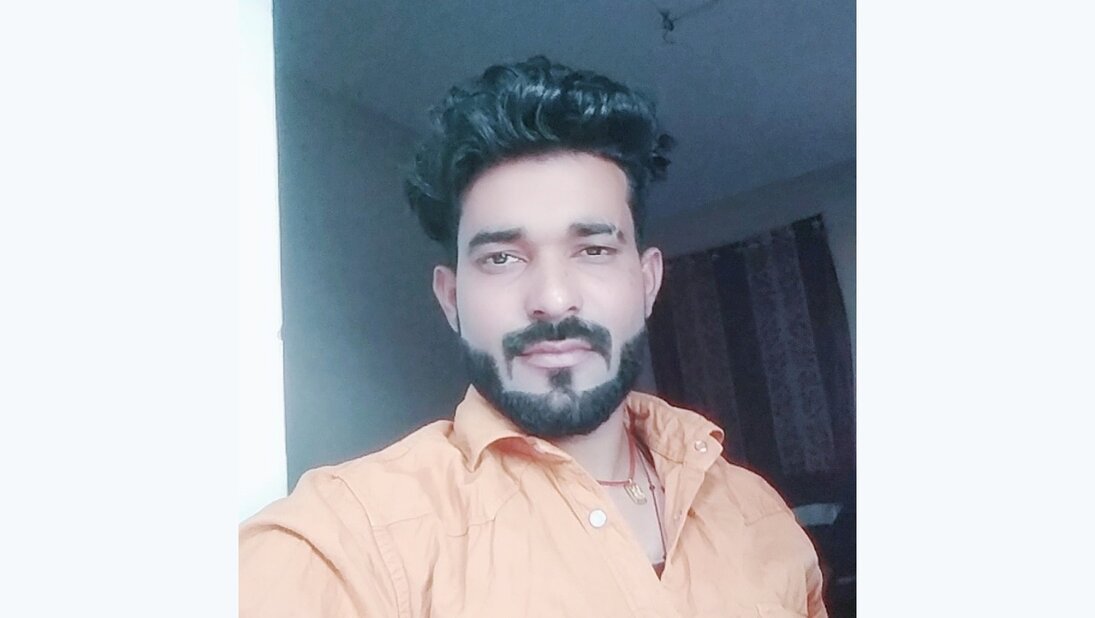 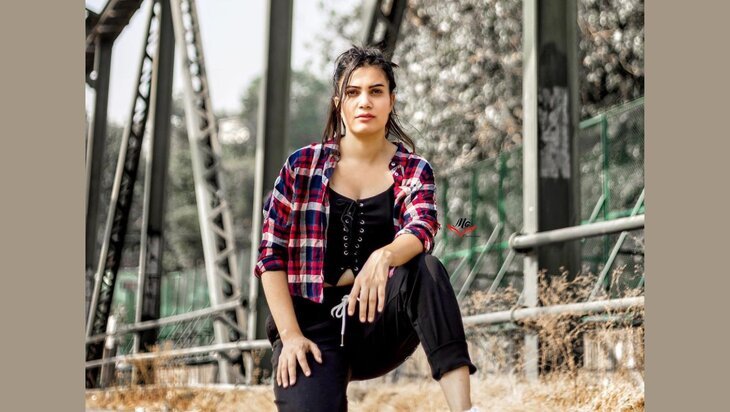