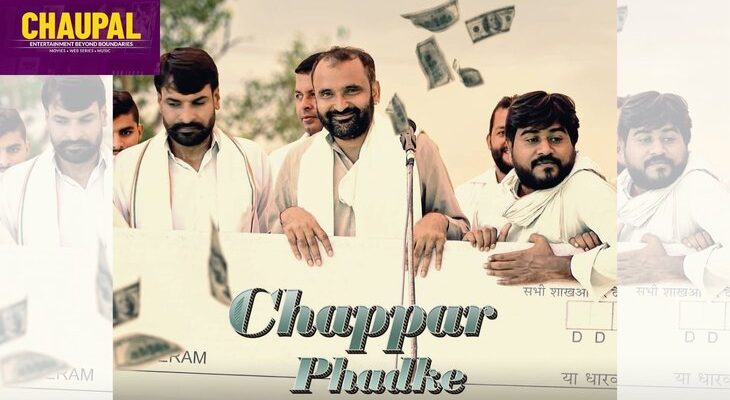 This story revolves around one Haryanvi folk singer who gets the cheque of 50 thousand from the government as respect, but, because of one confusion, villagers thought that the prize money is 50 Lakh, which creates lots of problems for the villagers. 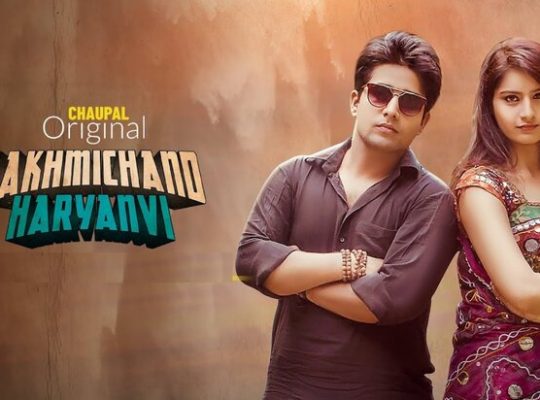