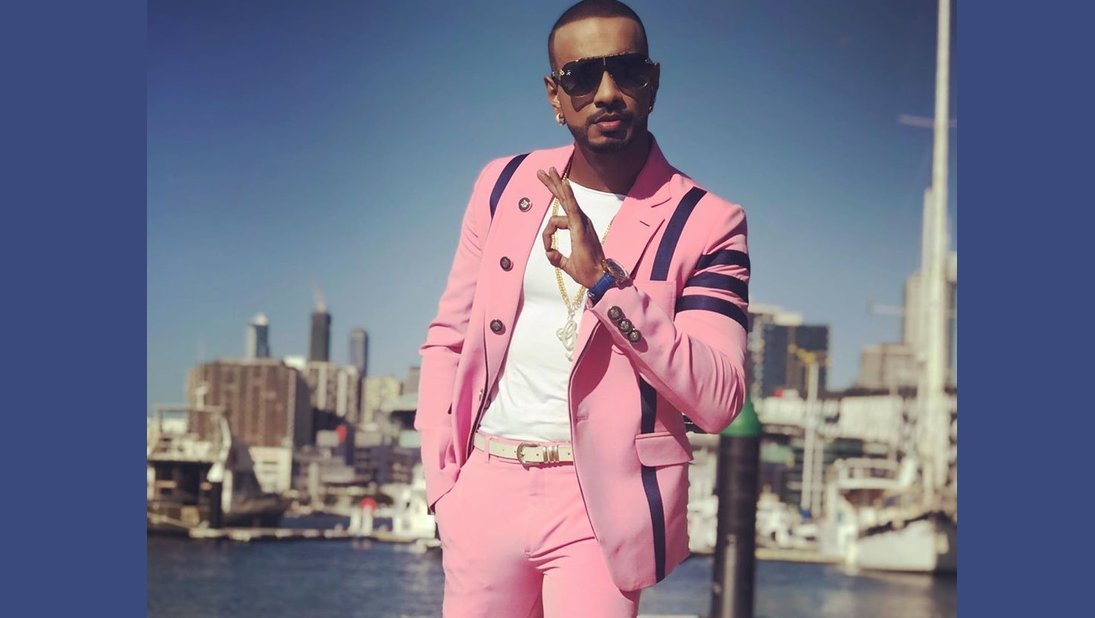 Girik Aman is an Indian singer and lyricist from Delhi. He was born on 03 October 1988 and his birthplace in New Delhi, India. He was schooled at Delhi’s Don Bosco School. His height is about 6′ 0”. From his childhood, he has a deep interest in music. So during his school and college, he used to participate in singing competitions. He learned singing from his professor ”Ustad Iqbal Khan”. 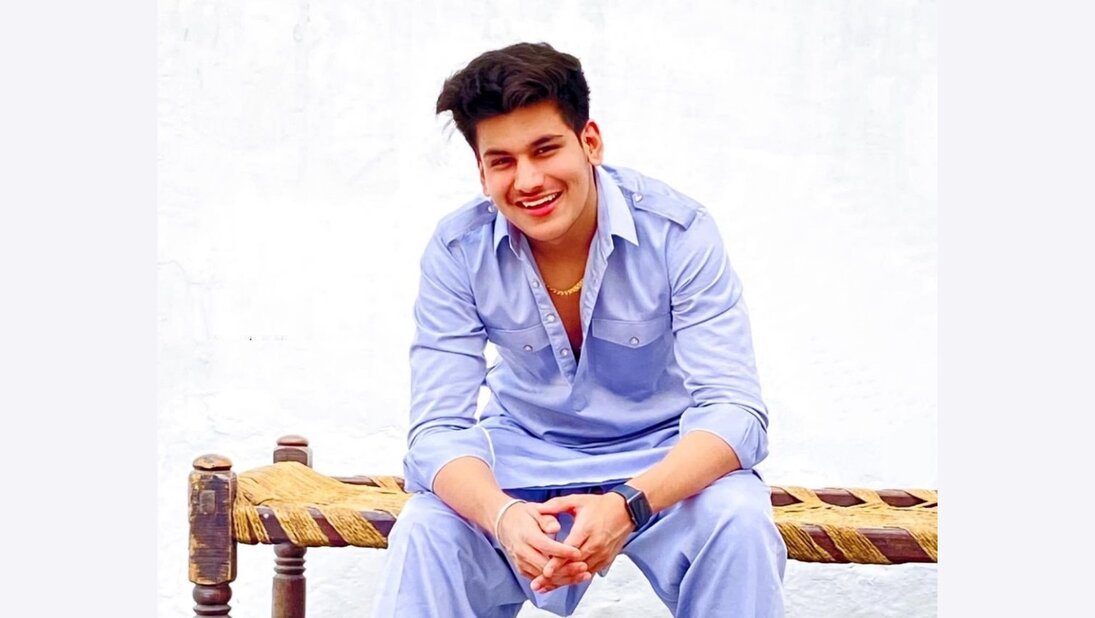 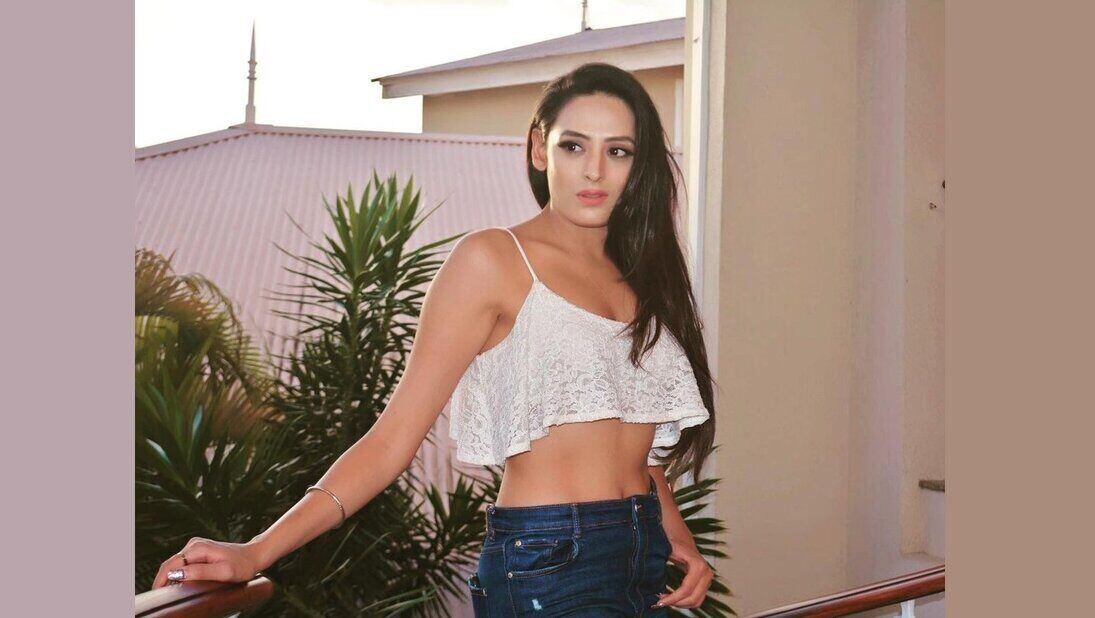 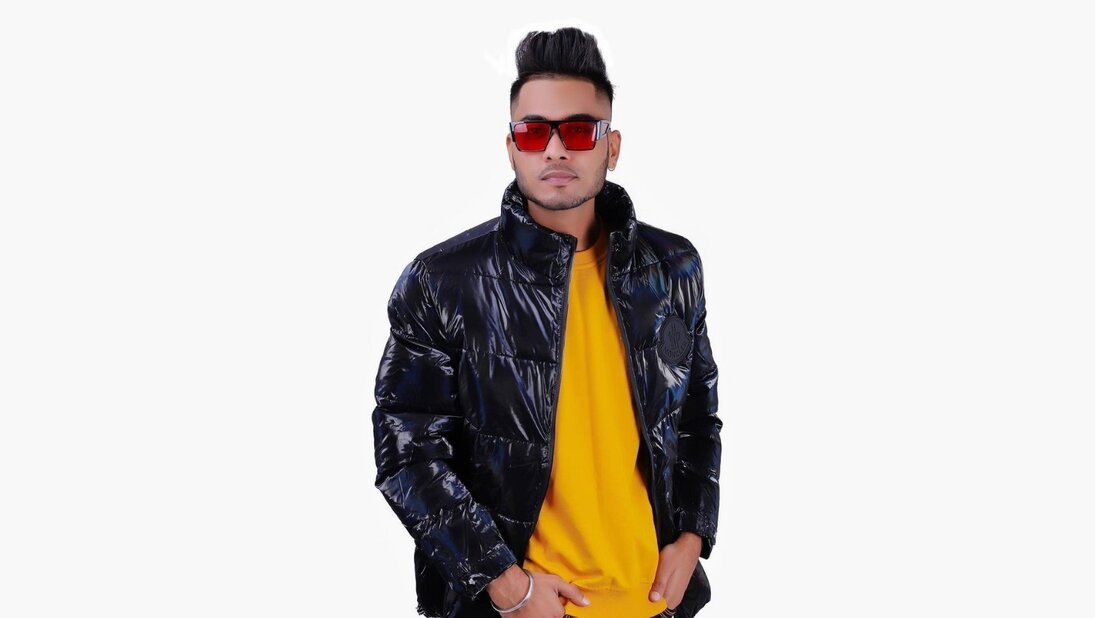 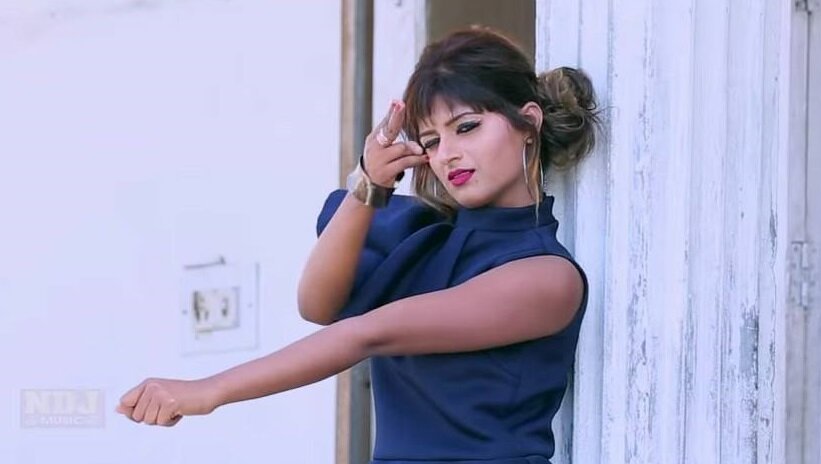