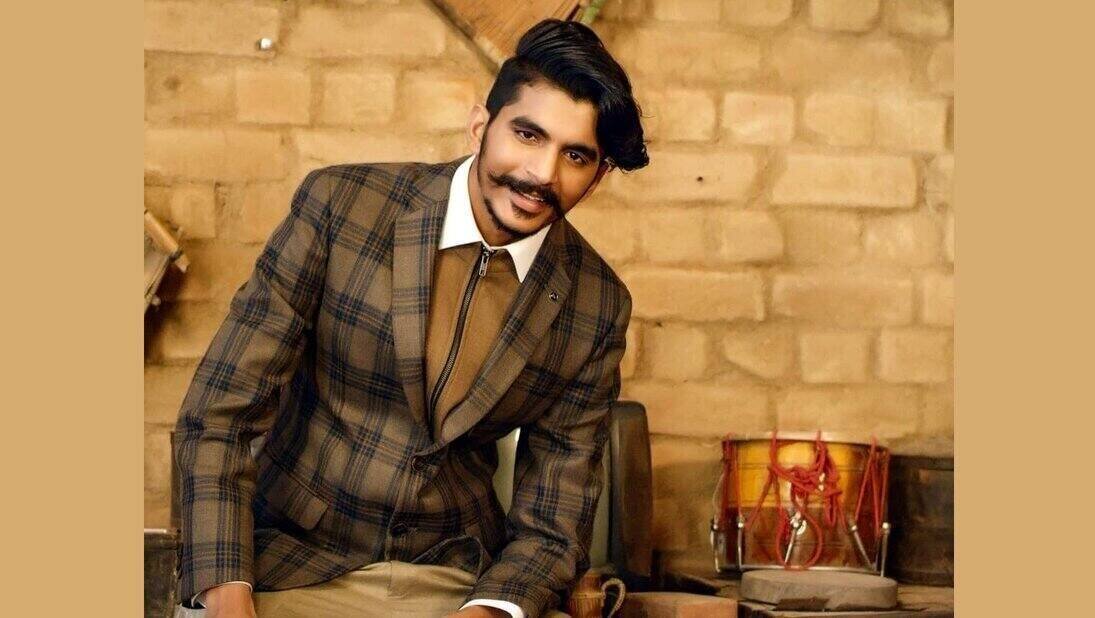 Gulzaar Chhaniwala is a Singer, Lyricist, and Music Producer associated with the Haryanvi Music Industry. He was born on 12 September 1997 and his birthplace is Bhiwani, Haryana, India. His height is about 5′ 11”. He did his schooling at Government Public School, Bhiwani. Gulzaar Chhaniwala’s real name is Ashish Sharma. 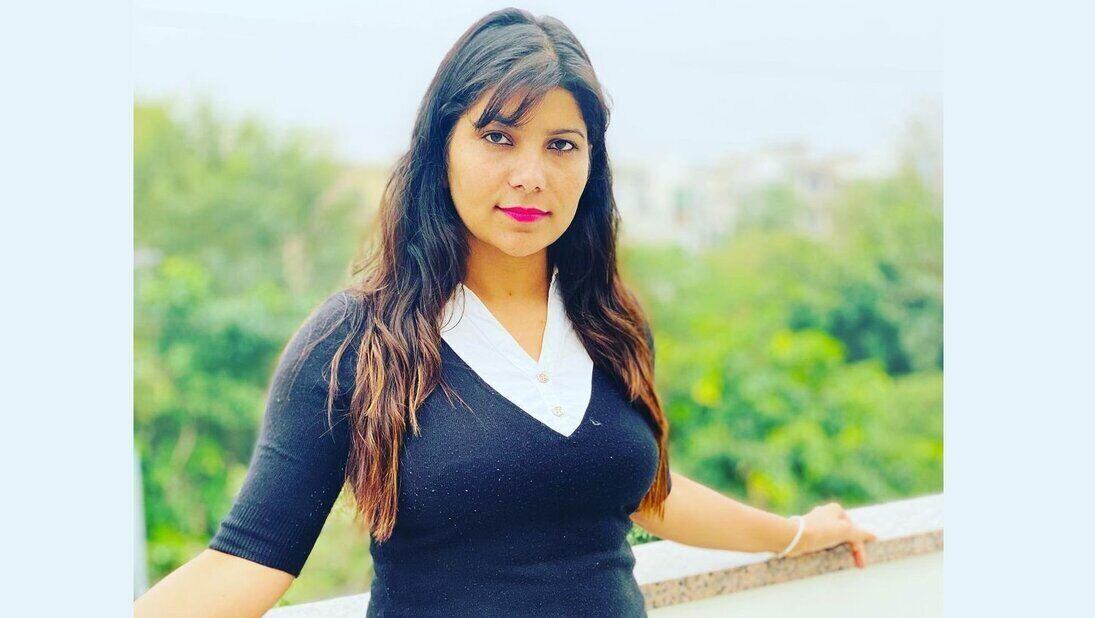 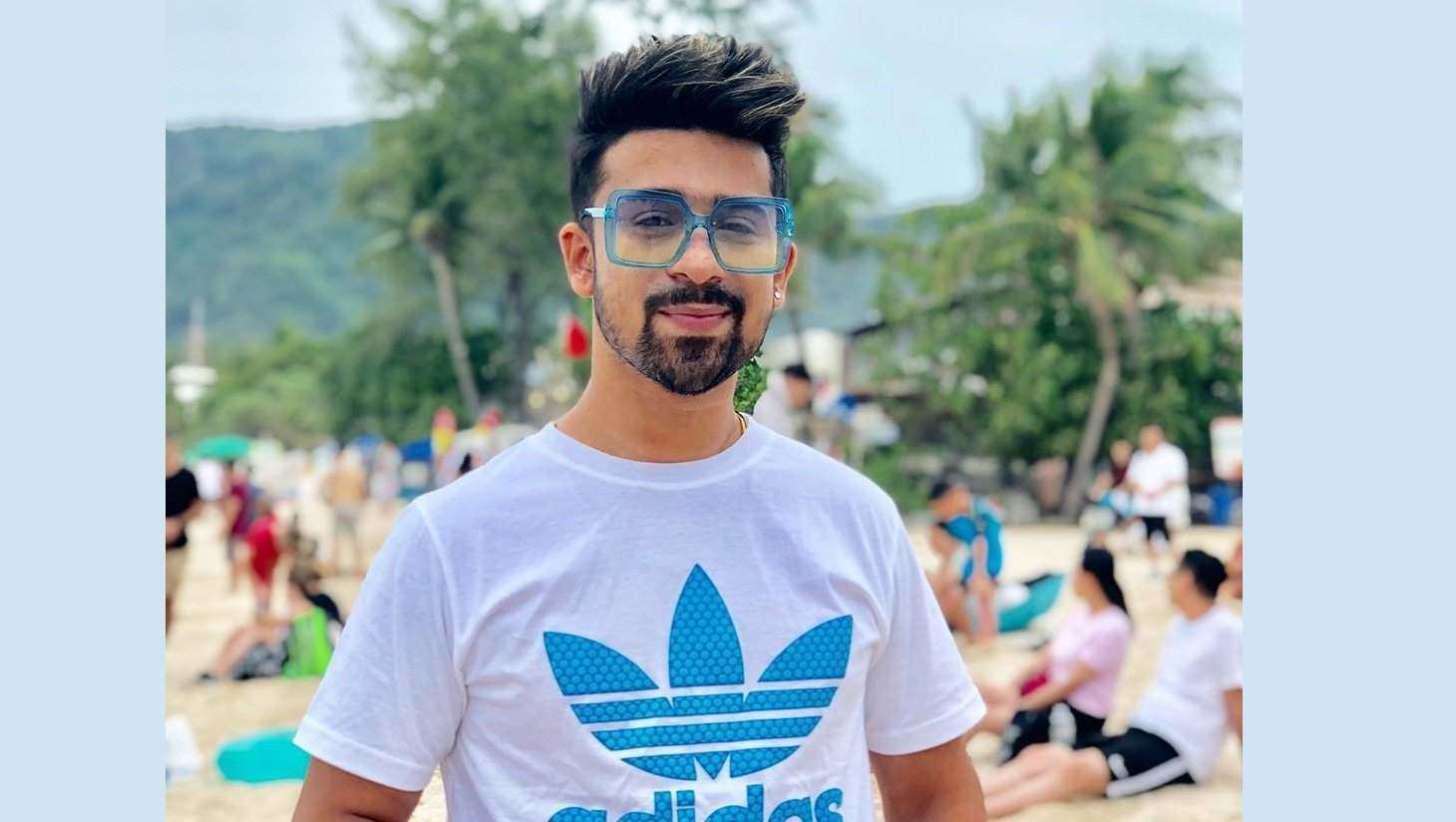 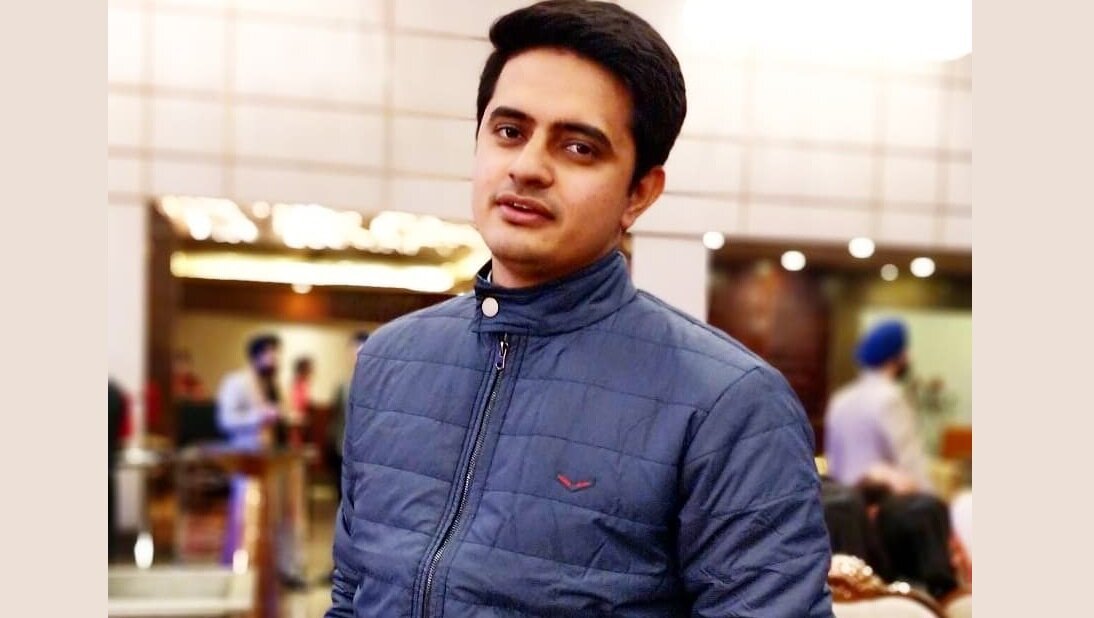 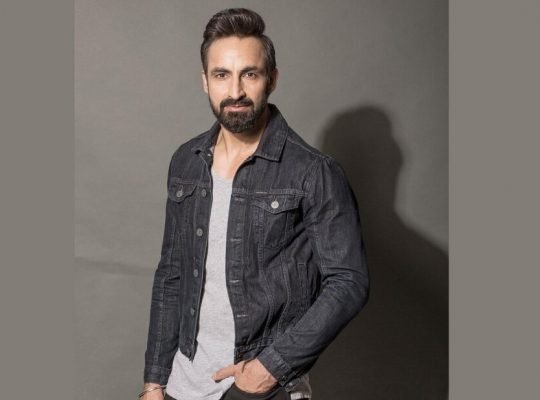