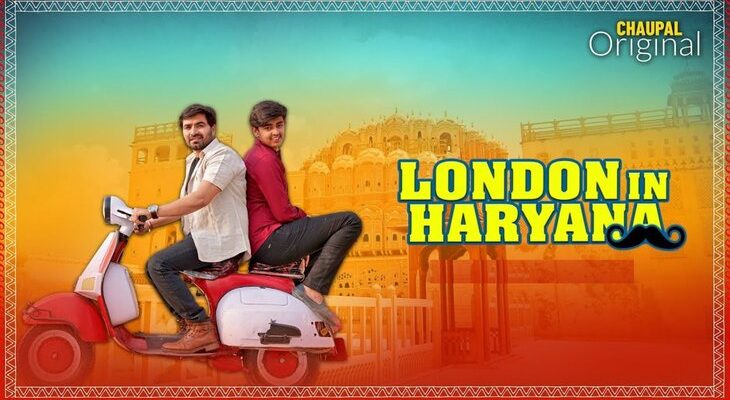 London in Haryana is a 2021 Punjabi-language comedy web series directed by Ajay Panchal. Staring Vicky Kaajla, Pragti, and Parv Khatri as lead characters. The story is written by Randhir Singh Khatri and the music is given by Nishant Jain. The web series is produced by Chaupal Studios and Guruji & Guruji Film International. London in Haryana web series is scheduled to be released on 10 September 2021 on the Chaupal OTT platform.

To fulfill their late father’s wish, Vicky and Micky, a brothers duo, kidnap two foreigners visiting India. Inspector Maan Singh, who seems bold and robust despite being timid, finds out about the kidnapping, leading to a chaotic series of events.