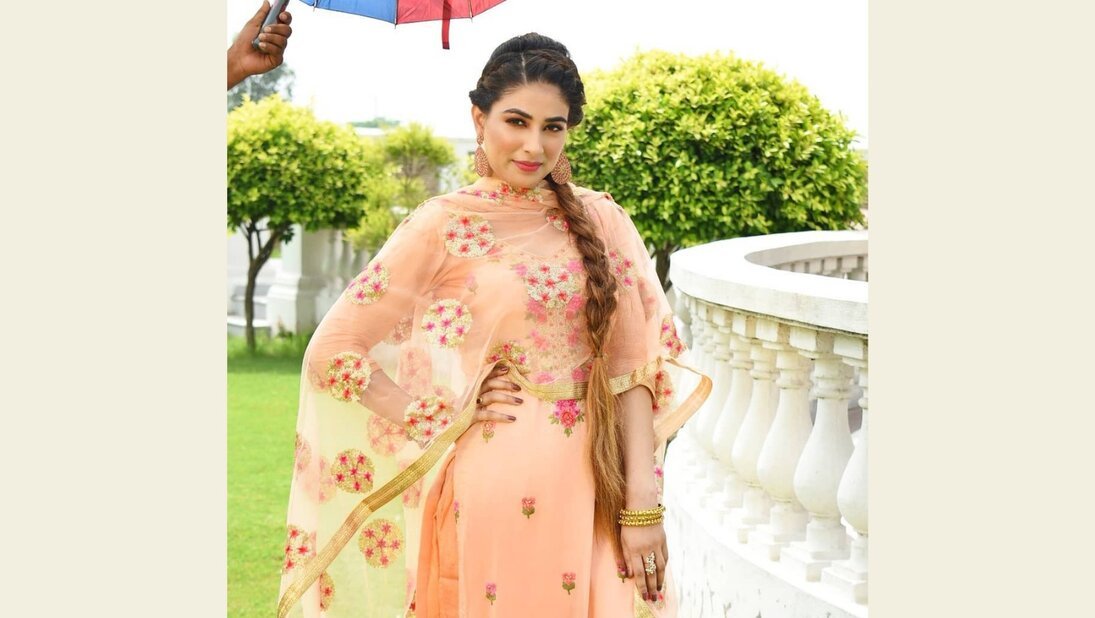 Misty Bhardwaj is an Indian Model, Rapper, and Lyrist associated with the Haryanvi and Punjabi Music Industry. She was born on 08 July 1995 and her birthplace is New Delhi. Her height is about 5′ 4”. She did her schooling at Government Girls Senior Secondary School, Delhi, and later took the science stream in her twelfth grade and passed with 80%marks. Her love for Physics made her pursue her Bachelor’s degree in Physics. 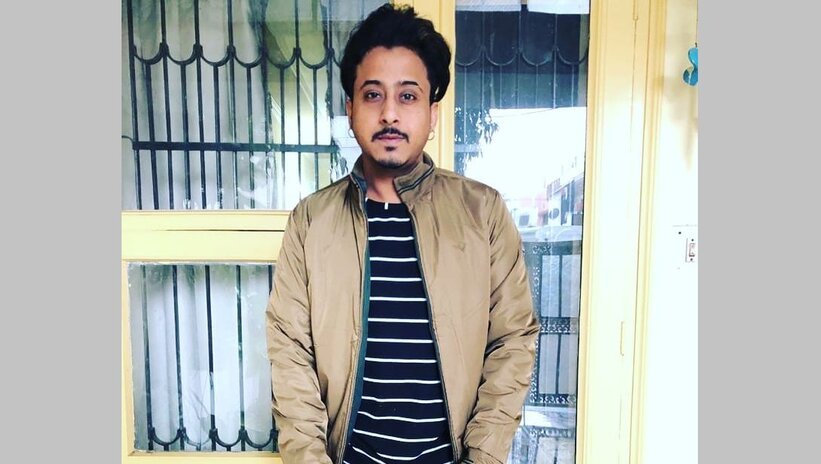 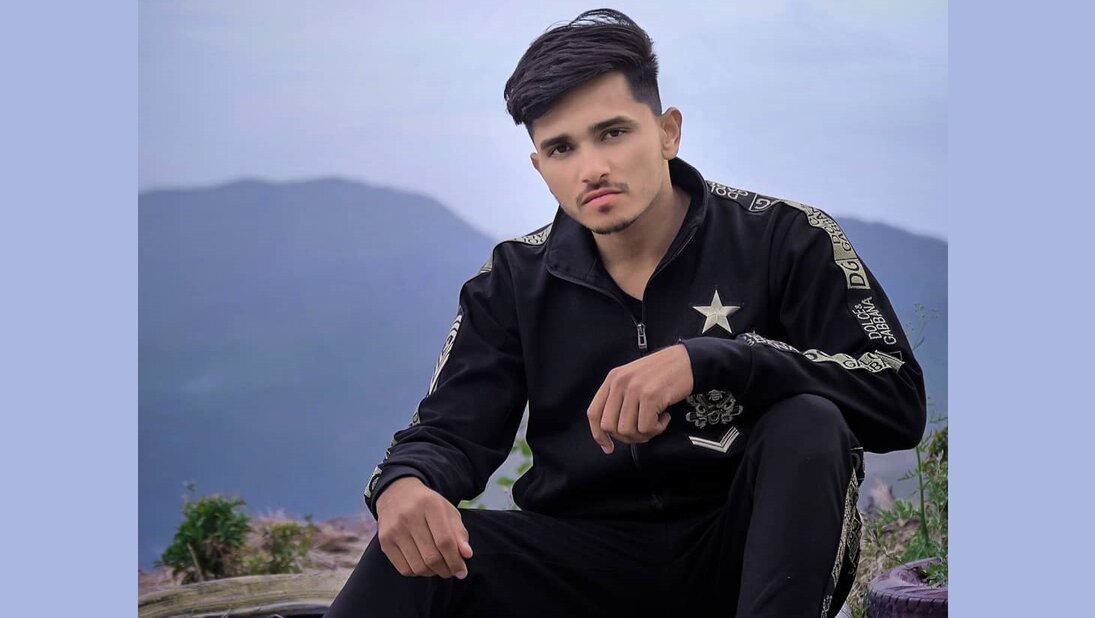 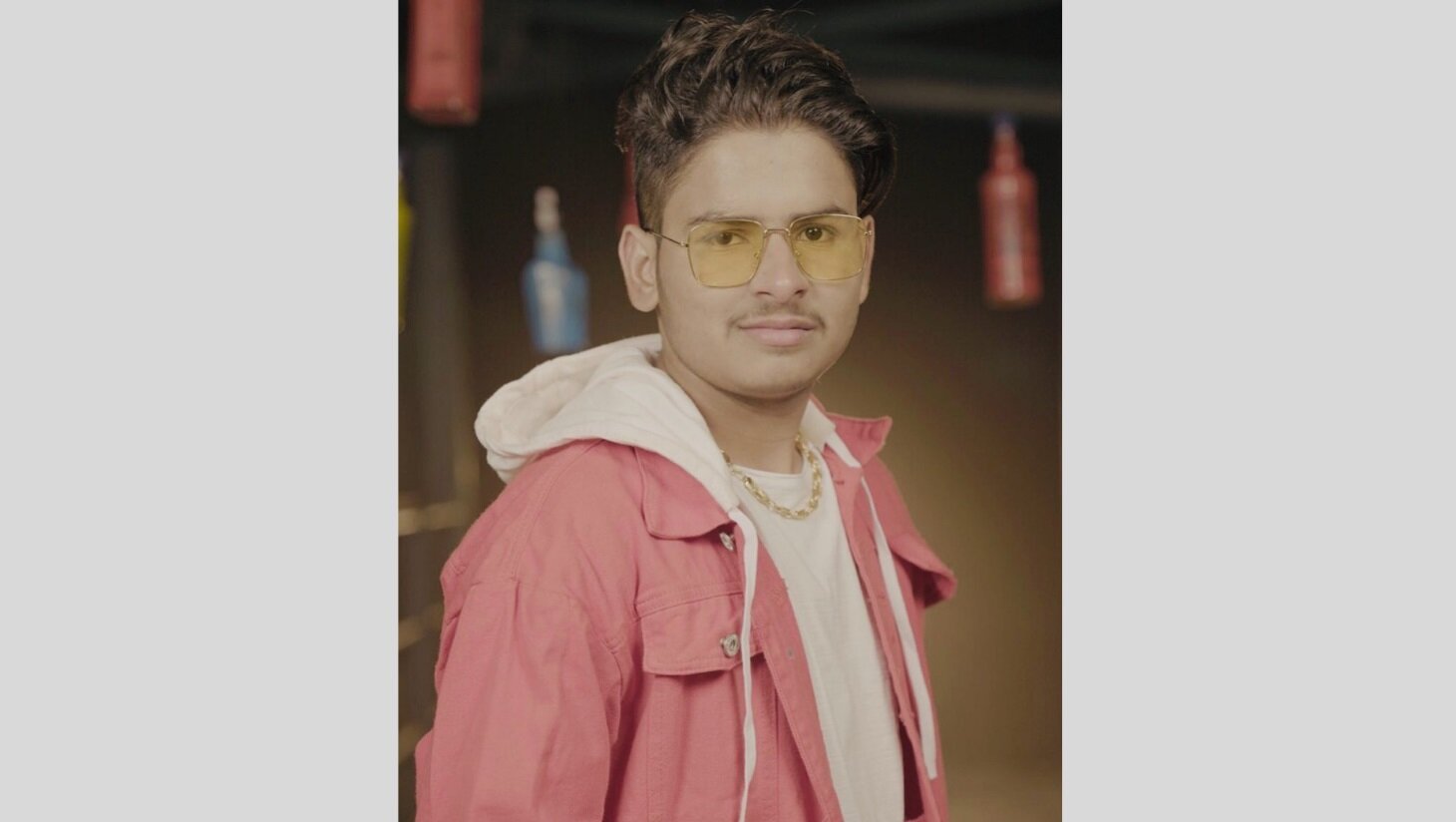 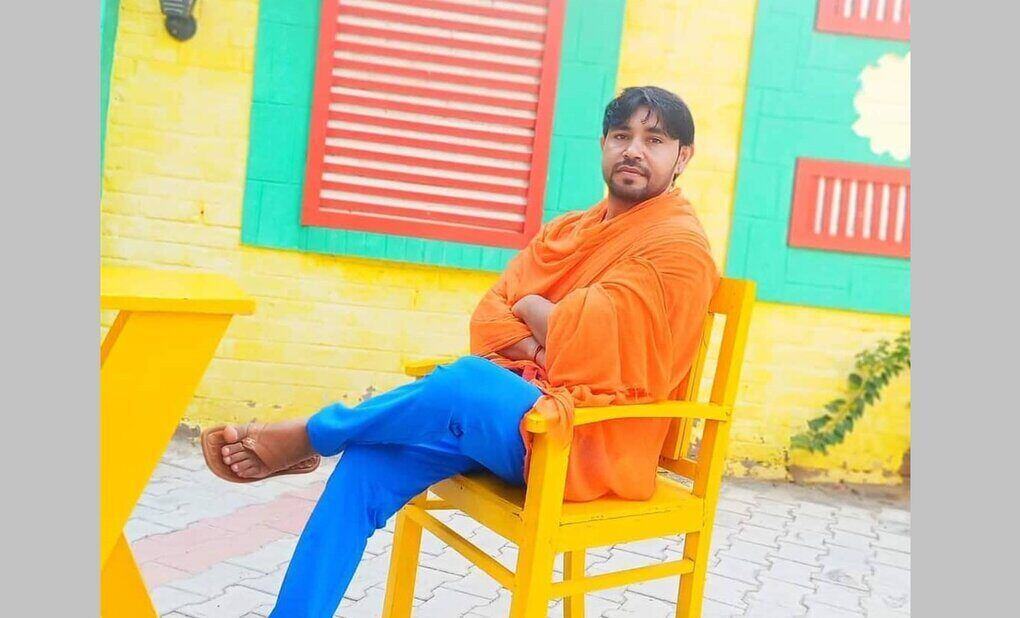