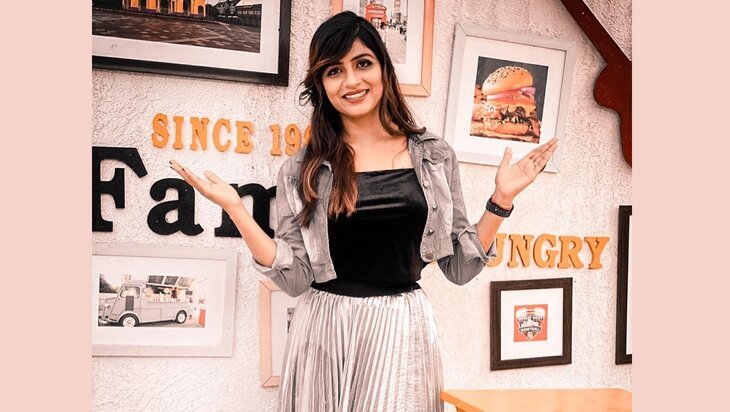 Sonika Singh is an Actress, Fashion Influencer, and Model associated with the Haryanvi Music Industry. She was born on 21 October 1992 and her birthplace is Village Pavti, Samalkha, Panipat, Haryana, India. Her height is about 5′ 5”. She did her schooling at Saraswati Senior Secondary School, Panipat, and graduation from Kurukshetra University, Haryana. Her father’s name is Ved Prakash Singh and her sister’s name is Anshu Singh. 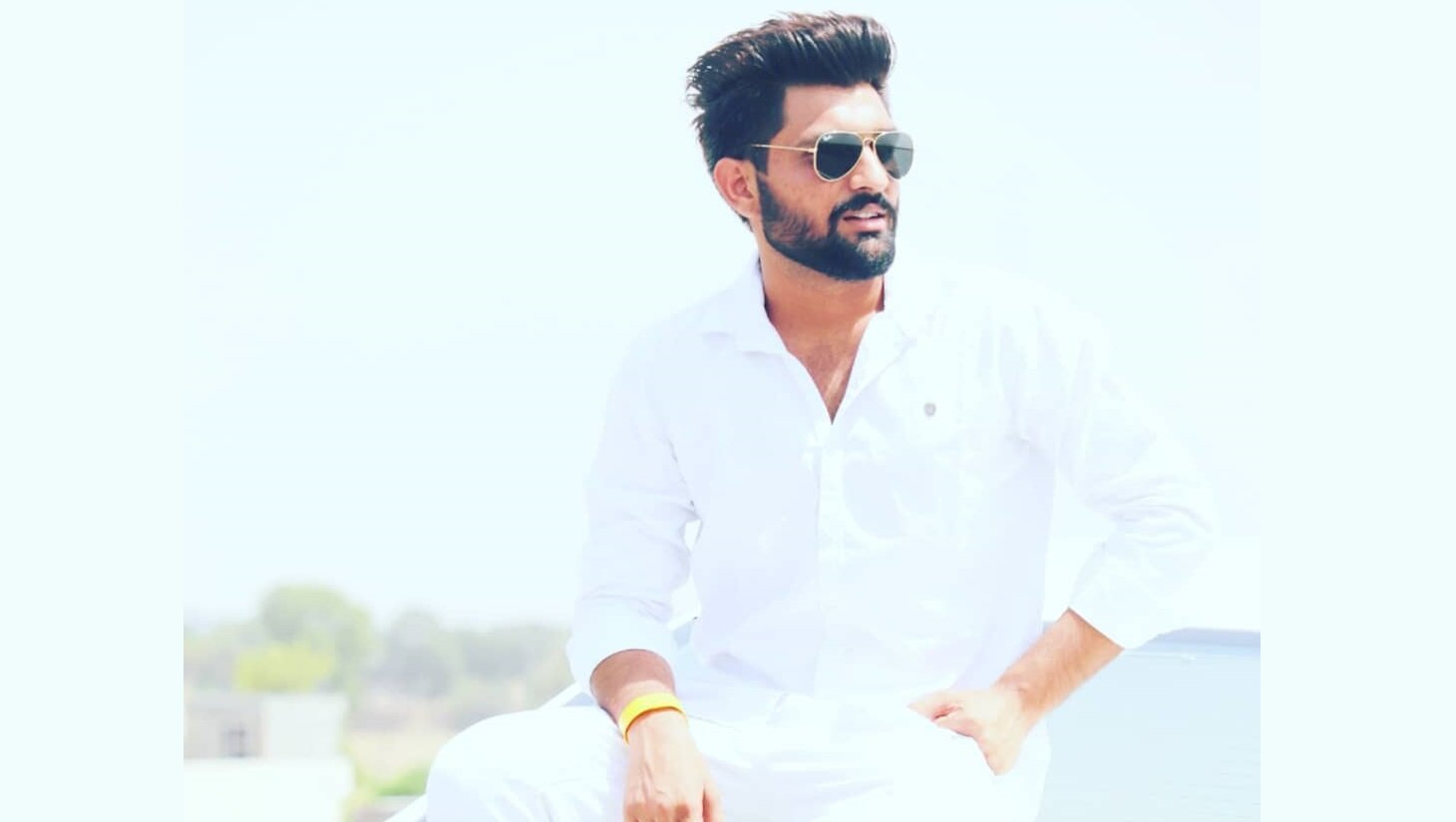 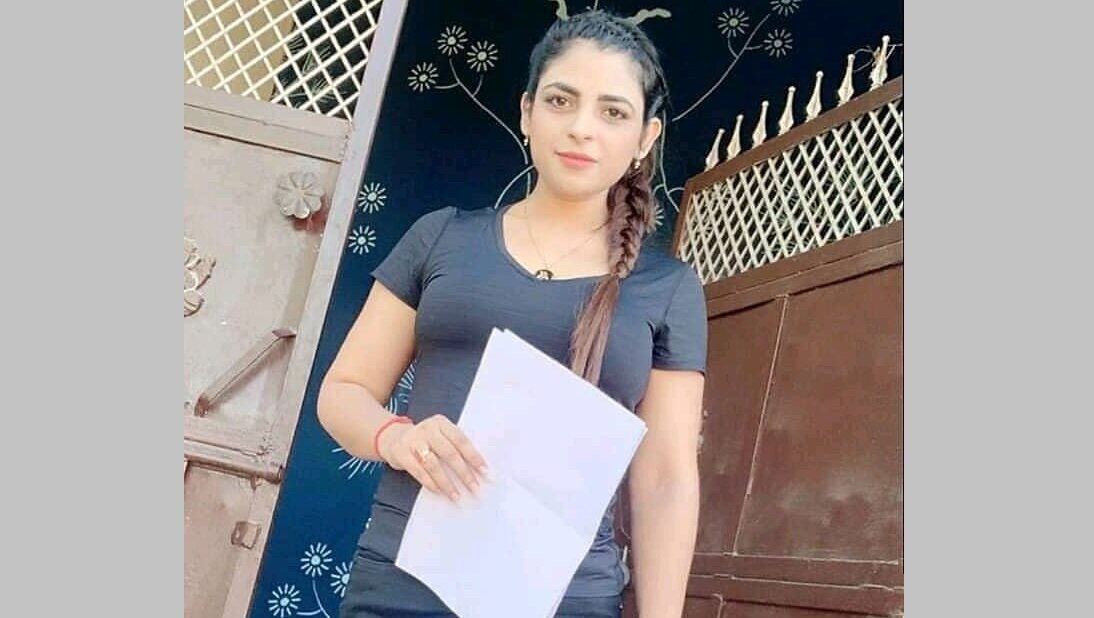 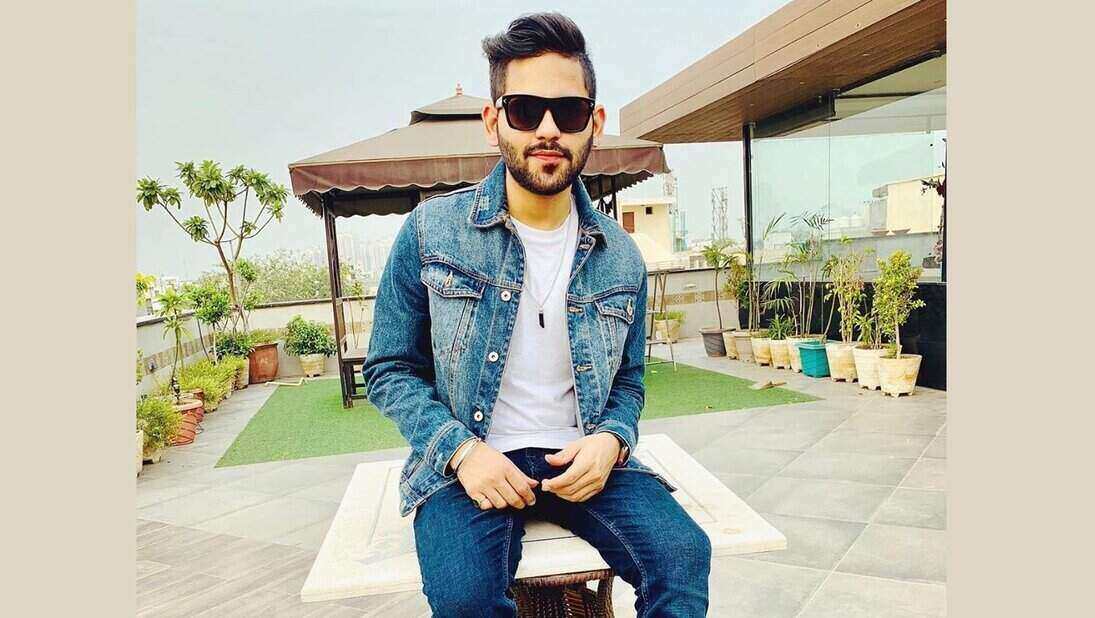 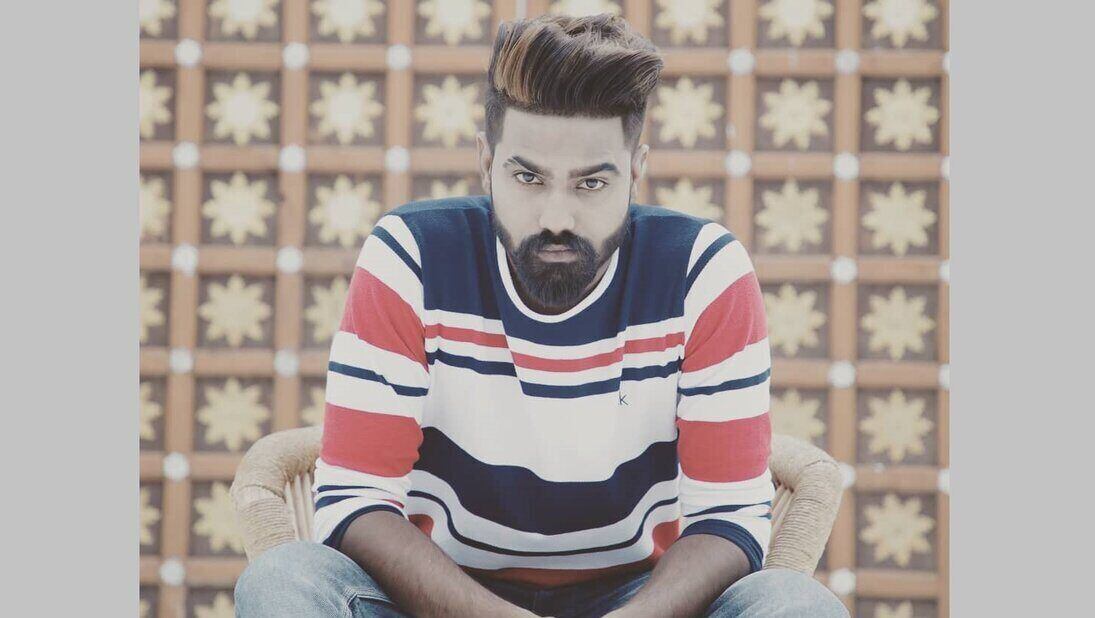