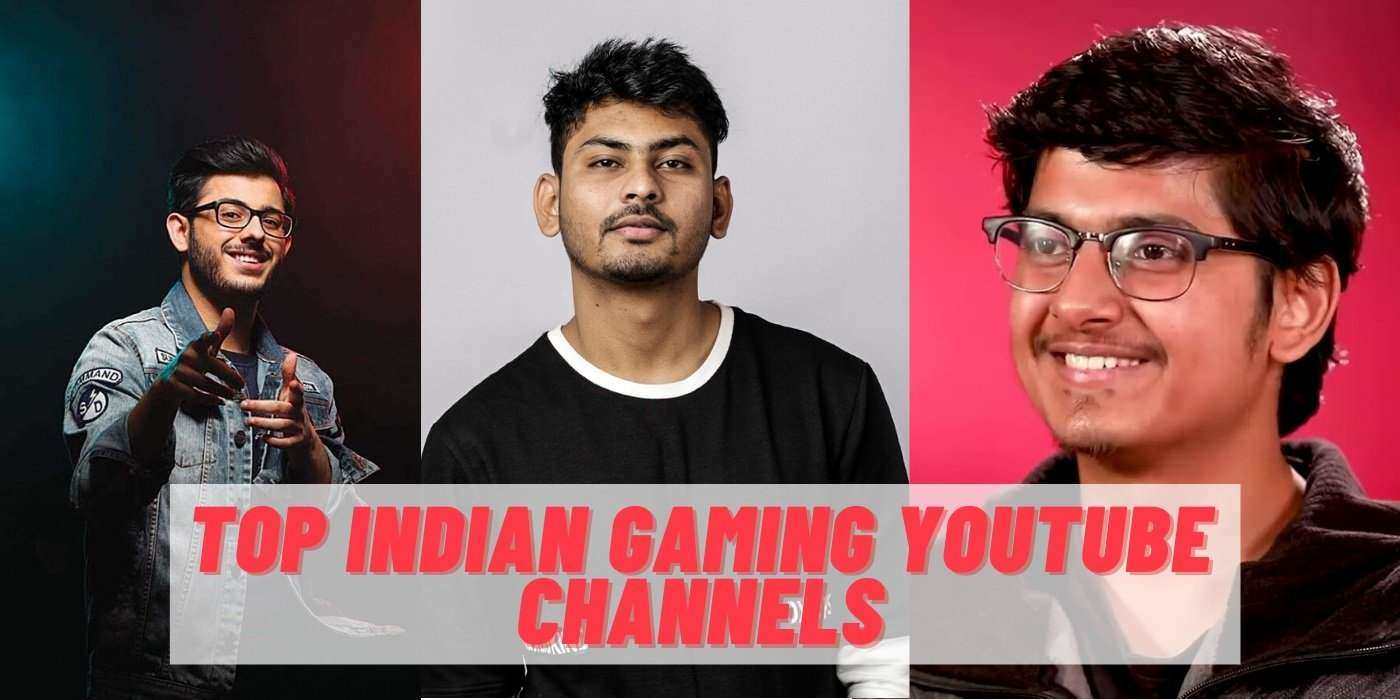 The number 1st position is Dynamo Gaming with 7+ million subscribers and over 1000 videos. This YouTube channel is run by Aadi Sawant from Pune, Maharashtra. He has been playing and streaming games for nearly five years. He started streaming PUBG Mobile for over 2 years ago. Especially, he becomes one of the most famous Indian gamers for playing PUBG Mobile game with random plays, not pro players.

Ajey Nagar is an Indian YouTuber and streamer from Faridabad, India. He is known for his comedic skits and reactions to various online topics. He attended school till 2016 when he dropped out to pursue his YouTube career he decided to skip his Class-XII Board examination after feeling unconfident about the economics examination, and later completed it through distance learning.

Nagar started posting videos on YouTube since he was 10 years old. Initially, he posted videos where he performed mimicry of Sunny Deol and played video games. Nagar started another YouTube channel called CarryIsLive, where he live-streams himself playing video games.

Naman Mathur a.k.a. SouL Mortal is one of India’s top professional PUBG Mobile players. He is the head of team SouL, a PUBG Mobile Esports team based in India. Apart from being an Esports athlete for team SouL, MortaL is also a YouTube streamer. Moreover, he used to play PS1, PS2, Contra, CS, GTA San Andreas, Mario, Dangerous Dave, etc. His channel was started on 23 September 2013 and has 545+ million views.

Nischay Malhan a.k.a Triggered Insaan & Live Insaan. He is a New Delhi-based Indian YouTuber and PUBG live-streamer known for his roasts, commentaries, rants, and reaction videos on his YouTube channel, often revolving around Bollywood and Indian media, as well as social media influencers.

His gaming channel called Live Insaan where he uploads gaming Videos like PUBG, Minecraft And He Used To Upload Getting Over It. He is credited for the popularization of the famous Hindi dialogue ”Oh Bhai… Maaro Mujhe Maaro”

Kronten Gaming is a popular gaming YouTube channel with 1.8 million subscribers. It’s run by Chetan Chandgude from Pune Maharashtra. Chetan is also a PUBG Mobile player. He streams this game on his YouTube channel twice a day, in the morning and evening every day. He also has a clan named GodL.

The Rawknee Games channel of Rony Dasgupta. He starts streaming in 2010 when he was only 16 years old. His main YouTube channel is ‘The Rawknee Show’ with over a 2 million subscribers.

Alpha Clasher is an Indian gaming channel you need to know run by Prateek from Mumbai. This young 20 years old has over a million subscribers. He started to work as a YouTube streamer in 2015 with the game Clash Royal and got 10,000 subscribers. Then, after joining Dynamo’s Hydra clan, he switched to streaming PUBG Mobile on the emulator and got big fame.

Gareebooo is a popular gaming channel on YouTube with over a 1.1 million subscribers. He is famous for his impressive gaming skills and sarcastic tone. He moved to Mumbai for streaming game PUBG Mobile because of ping problem

Mohammed Owais Lakhani a famous PUBG Mobile YouTuber. He was a member of team SOUL and now is in the Fnatic Mobile team. As the MVP of SOUL Clan, Owais had an impressive performance, helped team SOUL become the winner of the PUBG Mobile India Series.

Rakazone Gaming is a popular gaming channel of Rishab Karanwal, the streamer of the year 2018. He is one of a few Indian gamers and YouTubers playing various games, such as PUBG, CS GO, GTA, CoD, Apex Legends, RDR, and many other games. His channel was started on 14 Jan 2016 and has 65+ million views. 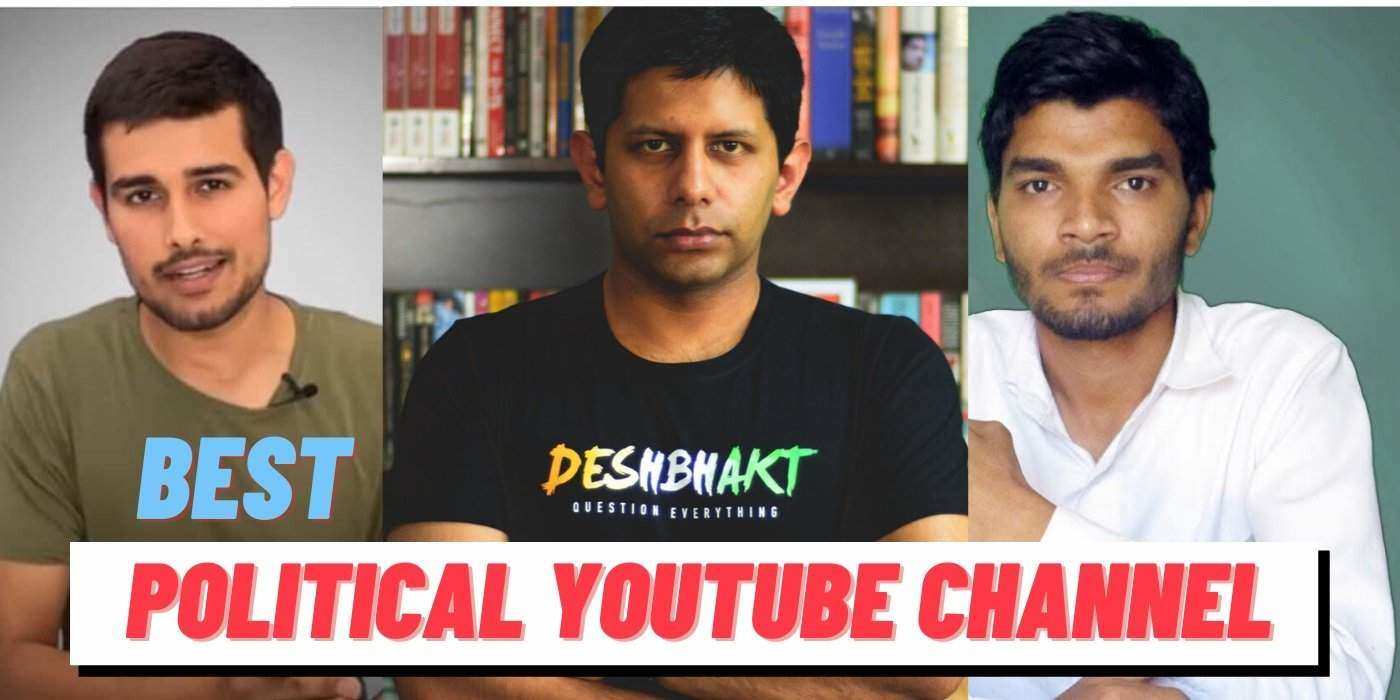 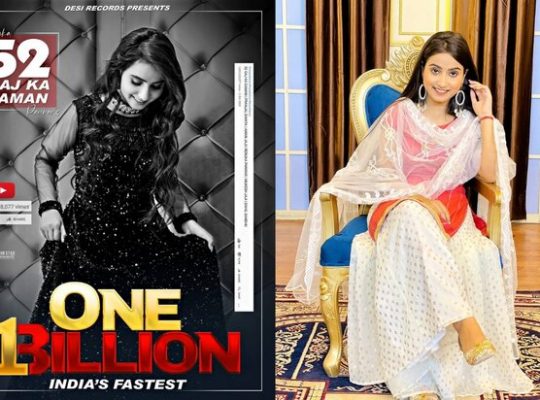 The First Haryanvi Song To Cross 1 Billion Views On YouTube 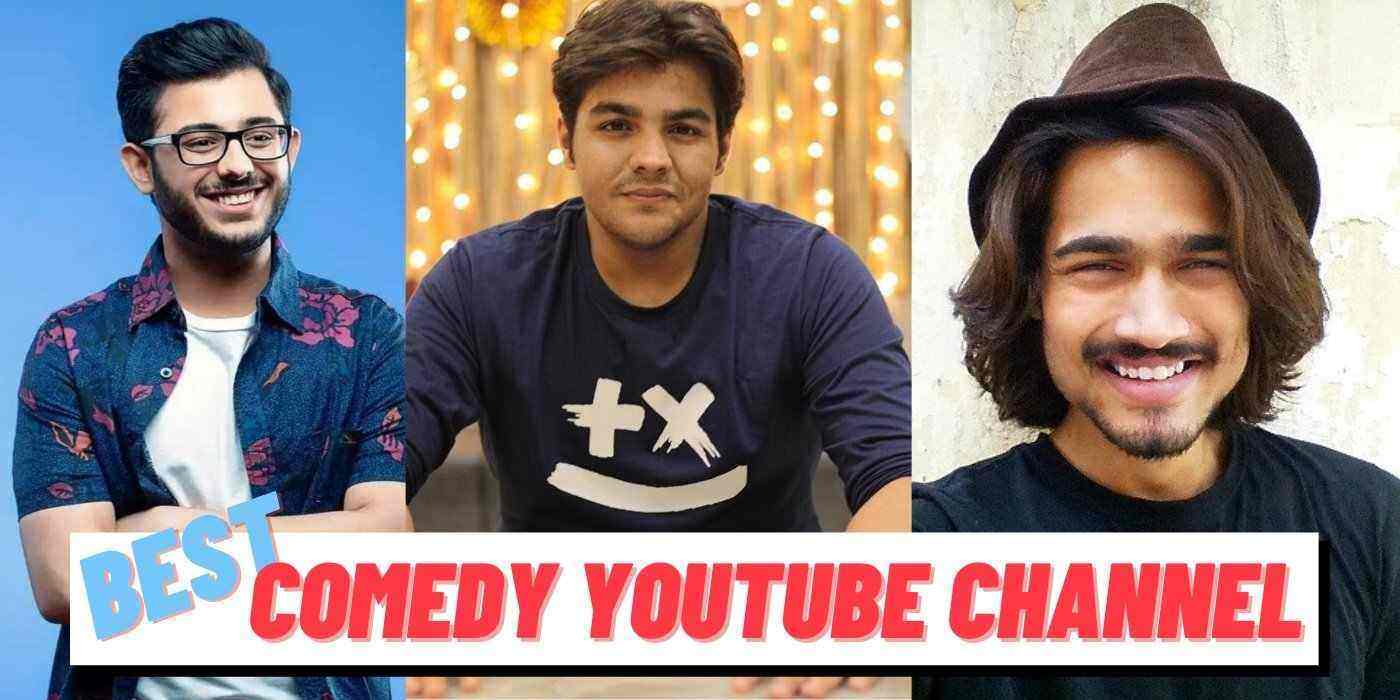