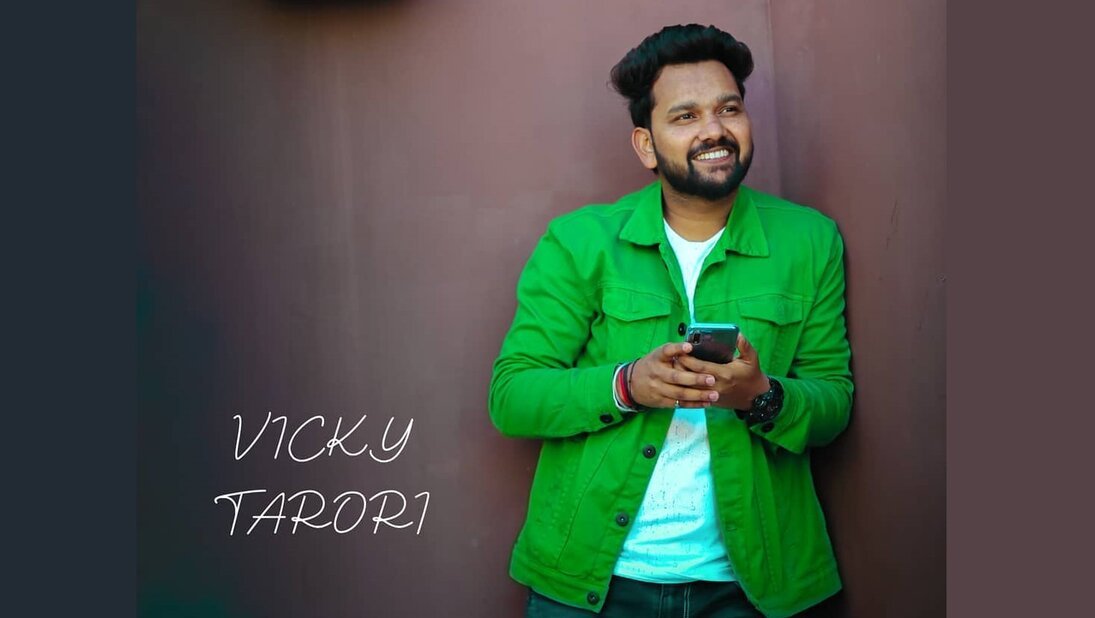 Vicky Tarori is a Haryanvi singer, and Lyricist associated with the Haryanvi Music Industry. He was born on 1995 and his birthplace is Haryana, India. His height is about 5′ 7”.

Vicky Tarori started his singing career in 2017. He was also starred in songs like Baabu Taem Aan De, LongTime, and 2 Peg. After that, he came out with songs like Maa Ki Kokh, Yaar vs Panimaar and Barbaad 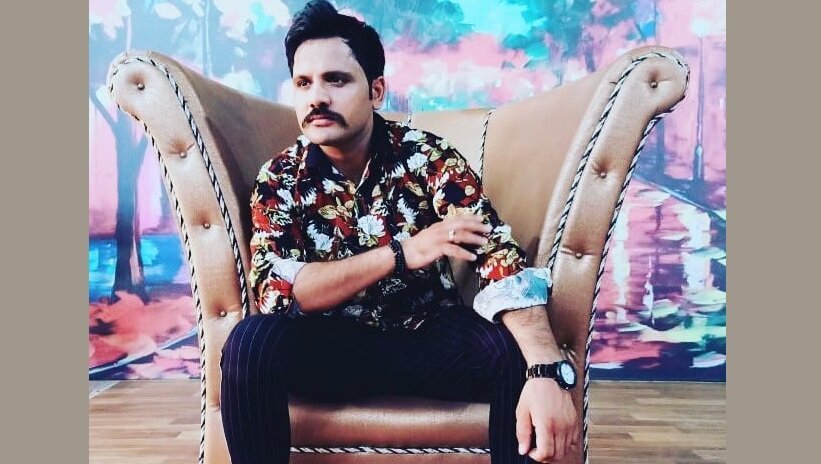 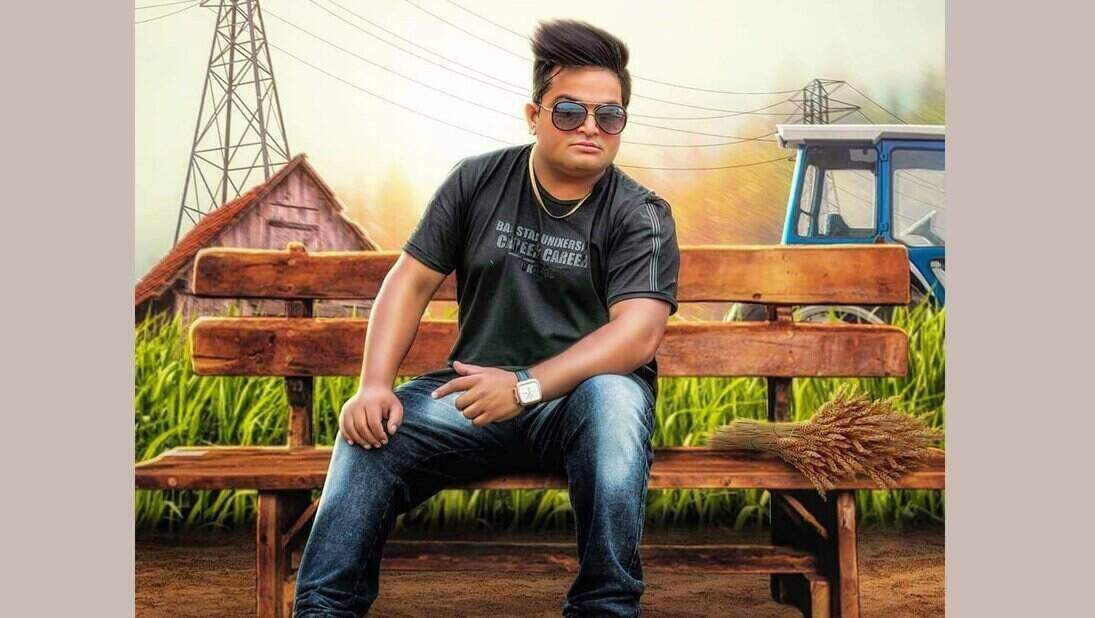 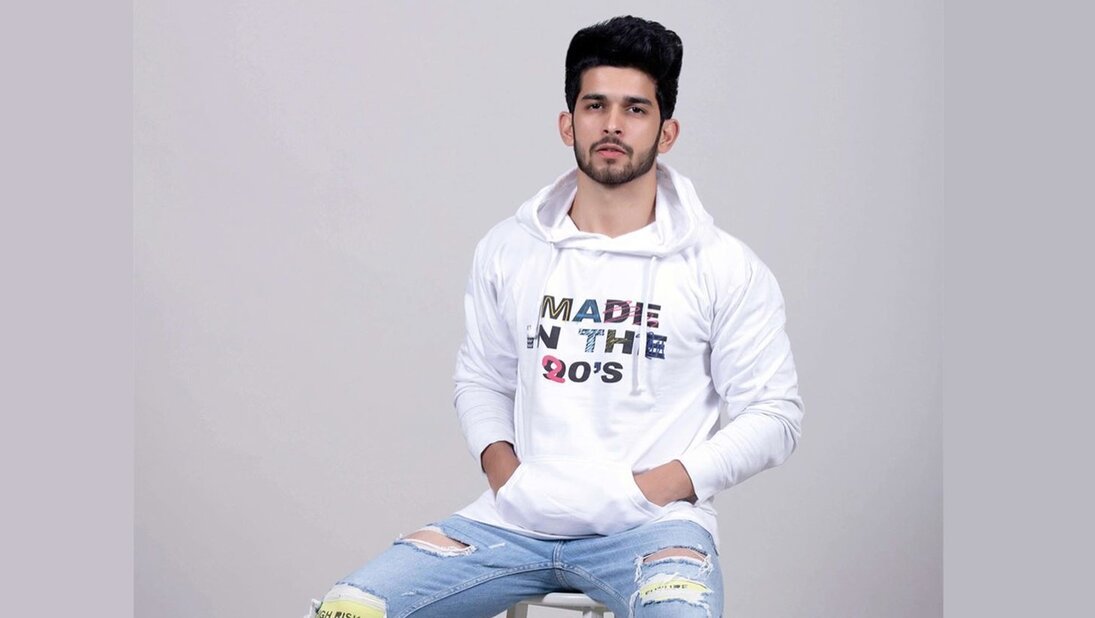 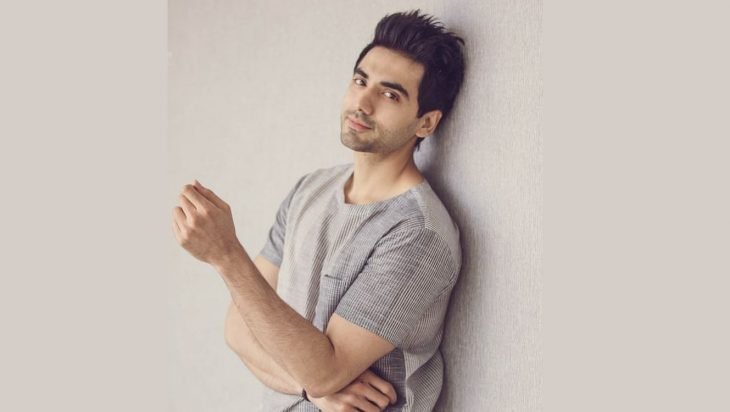