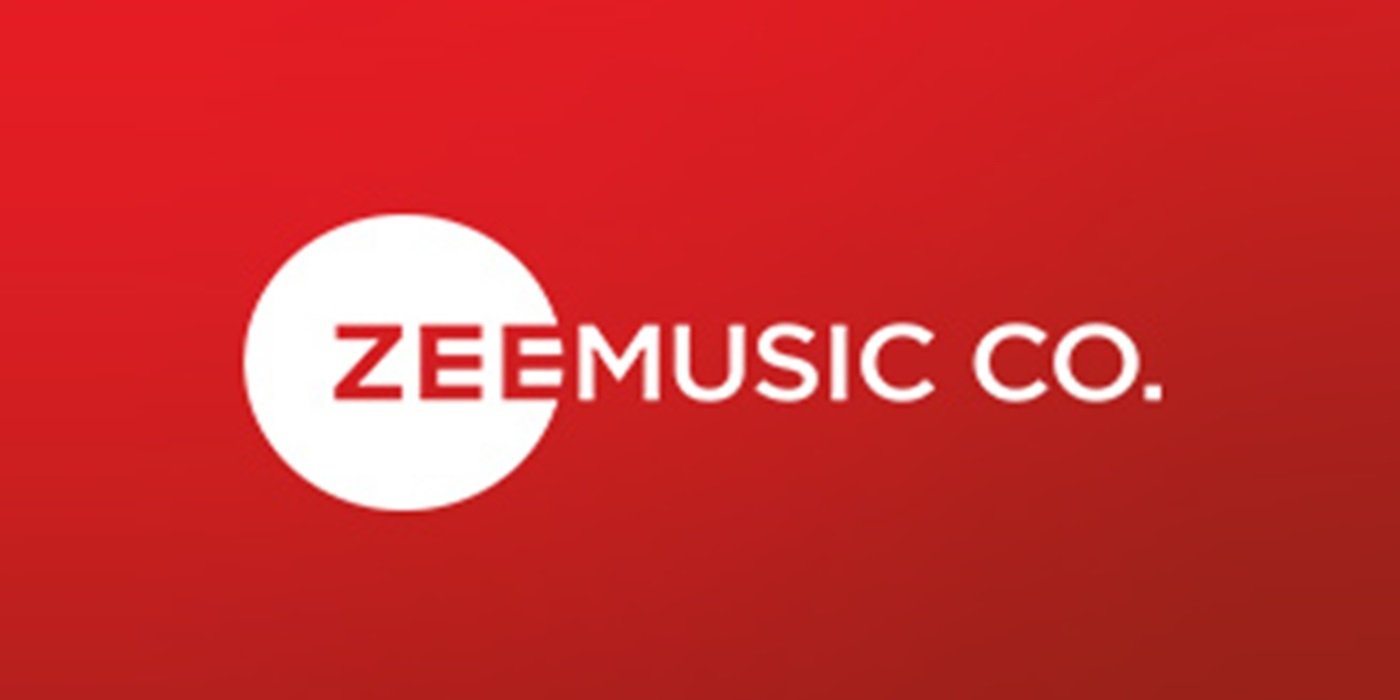 Zee Music Company is an Indian music company, a subsidiary of Zee Entertainment Enterprises Ltd. It carries its business activities mainly from New Delhi. The company has captured a major chunk of market share in Bollywood Music in a short span of time. Zee Music comes in 9 places of most-subscribed YouTube channels in the World.

During the launch of the company in 2014, Punit Goenka, CEO and Managing Director of Zee Entertainment Enterprises, the parent company of Zee Music Company said- ” the music industry is a large playing field and there is scope to explore the opportunity in this market. Technology has also emerged as a key transformer of the music industry and digital revenues are driving growth in the market.

Since then, it has entered stiff competition against T-Series. The journey began with Hawaa Hawaai and since then, it has extended itself to various reprise and acoustic cover versions of its own songs. Some of its most successful music rights deals include those with Fox Star Studios, UTV Software Communications, Balaji Motion Pictures, Excel Entertainment, Viacom 18 Motion Pictures, and Bhansali Productions.

Zee Music joined YouTube on 12 March 2014. Now, Zee Music has a multi-channel network, with 21 channels that have more than 100 million subscribers of all Youtube Channel. 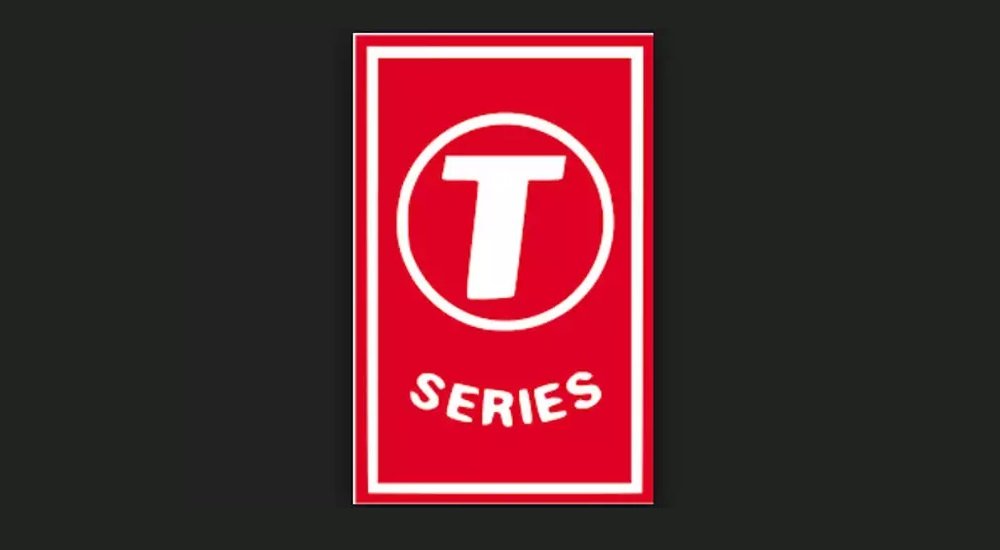 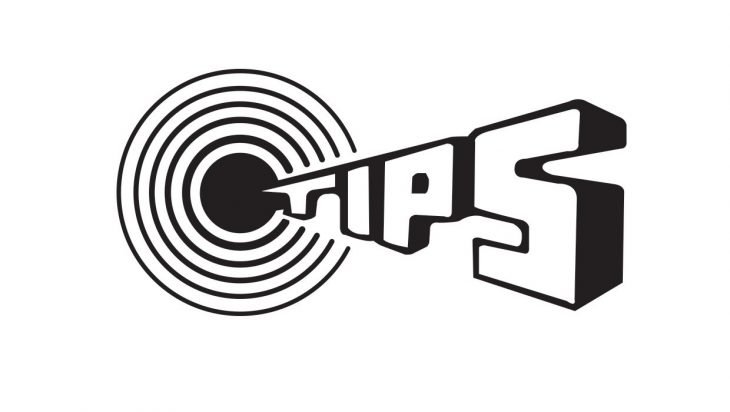